TSE 198: Sales From The Street- "We Doubled Revenue With A Sales Process" - The Sales Evangelist 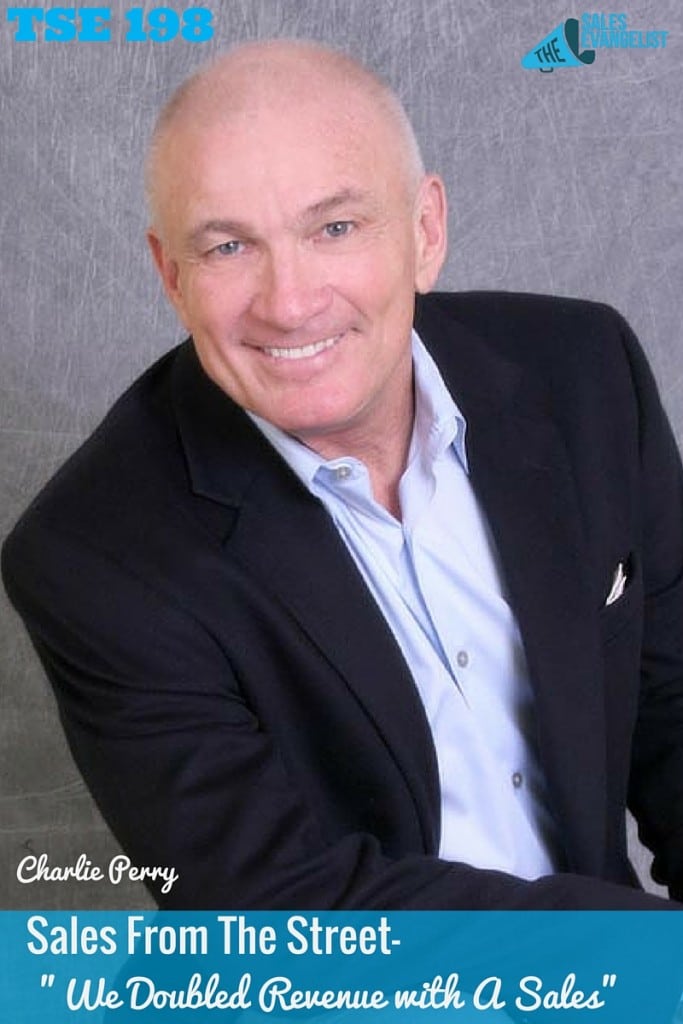 TSE 198: Sales From The Street- “We Doubled Revenue With A Sales Process” 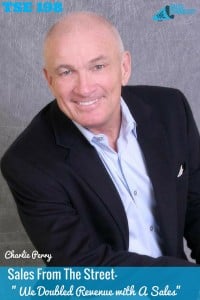 Today I have the opportunity of interviewing a good friend of mine, Charlie Perry. Charlie has had a very impressive career in the sales and marketing world. Spending a bulk of his time in the entertainment industry.

Charlie’s biggest sales challenge was when he came into a new company as a manger and realized that the sales and operations team did not have an effective process to acquiring and on boarding new clients. Charlie then went to work to fix this challenge. Here is how he did it:

Charlie also found out that every salesperson needed to be doing one of five things:

The more you know about what you’re selling, the better chances you have of seeing success.

One of their smallest offices went from $3million to $6million per year in revenue. As a whole, the company’s revenue jumped from $25M to $60M by following an effect sales process.

Have a plan and work it!

Stay in touch with Charlie

Connect with Charlie on LinkedIn