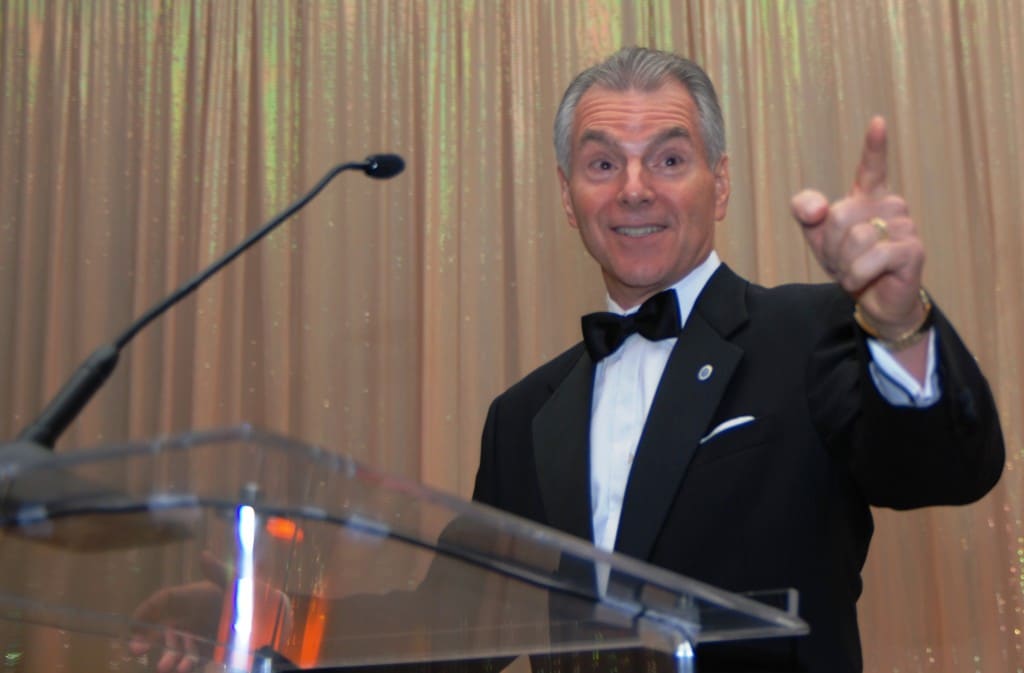 During this episode I interview Jim Cathcart who teaches us the power of “Relationship Selling”. It is a concept which Jim has mastered. Listen to the podcast to learn how and why this is so important.

Get to know Jim a little more before you listen to the podcast by reading his bio:

In December of 2012 Jim Cathcart was inducted into the Sales & Marketing Hall of Fame in London, England. This is in addition to his existing Speaker Hall of Fame listing.

For four years in a row Jim Cathcart has been selected as one of the Top 5 Speakers on Sales & Service in an online survey of over 11,000 people. With over 36 years of professional speaking around the world, Jim Cathcart is one of the best known and most award-winning motivational speakers in the business. He has delivered more than 2,800 presentations to audiences in every state of the US, most provinces of Canada and countries from Scotland to Singapore. Some of his most recent international engagements were for thousands of business leaders in Bogota’, Colombia; Costa Rica; Panama;  Warsaw, Poland; Santiago, Chile and Macau, China! A business strategist, pyschological researcher and philosopher at heart, Jim is also a down to earth regular guy. He has worked in warehouses, driven trucks, sold donuts door to door, been a bank teller, plays guitar in night clubs and pubs, and has toured much of the world on a motorcycle.

Today he is listed in the professional Speaker Hall of Fame, is a recipient of the prestigious Golden Gavel Award (along with Earl Nightingale, Art Linkletter, Zig Ziglar and many others), has been the president of the National Speakers Association and received the Cavett Award for a lifetime of service. He has authored 16 books and scores of recorded programs. In 2007 he was listed as one of The Top 100 Minds on Personal Development by Leadership Excellence magazine. The San Diego chapter of the National Speakers Association renamed their member of the year award “The Jim Cathcart Service Award” and the Greater Los Angeles chapter gave Jim the Lifetime Achievement Award in 2003. In 2008 he was inducted as one of the “Legends of the Speaking Profession.” And in 2010, 2011, 2012 & 2013 he was selected as one of the Top 5 Sales & Customer Service Speakers by Speaking.com in an online survey of over 11,000 people. Now he adds the Sales & Marketing Hall of Fame to his accolades!

Click here to check out the episode in iTunes and let me know what you think!

Click here to check out the episode in Stitcher.