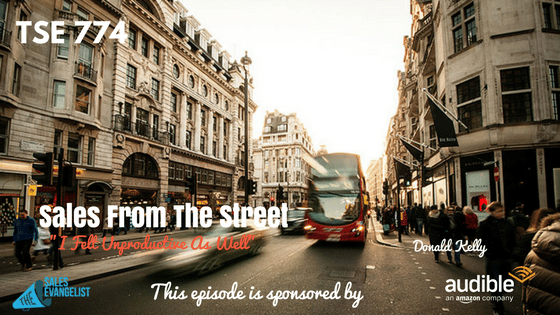 TSE 774: Sales From The Street-“I Felt Unproductive As Well”

As part of the Latter Day Saints, I have learned so much from my missionary service. In today’s episode, I’m sharing with the lessons I’ve learned from that experience that we can relevantly apply to sales to increase your productivity.

Plan some time for things that don’t necessarily work out.

If you don’t have something planned, every single hour and minute of the day, there are probably still some things that you’re not able to get done.

Set aside time to do 10 calls before 10am. Put that time period and make it as a sacred time. Do all you can to not deviate from it.

Put a 30-minute block in between one activity and another since there may be some things you need to do in between.

The 12 Week Year by Brian P. Morgan and Michael Lennington