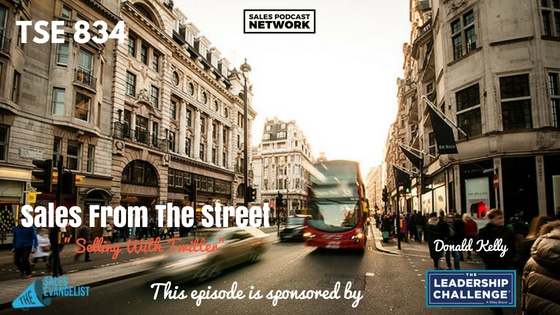 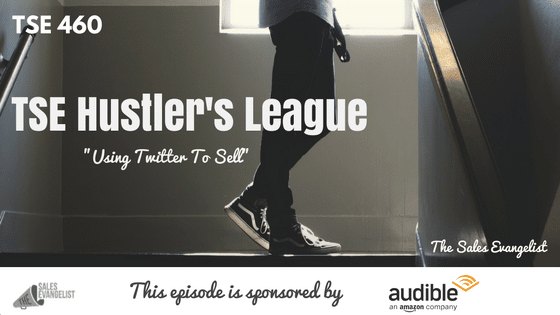 Today is another snippet from one of our discussions over at the TSE Hustler’s League where we talk about leveraging the power of social selling through Twitter.

Prospecting should be done right so you need to have ideal people that you’re focusing on. And from there, this helps you with your messaging and in focusing on the things you need to focus on.

But first a brief outline of what we’ve discussed in previous episodes related to prospecting:

Many salespeople tend to use social media as an approach to sell their product instead of showing that they care about the customers and they want to help. It’s all about buy, buy buy!

What is the goal of Social Media then?

The goal is to meet new prospects that you can build relationships with. Do this 20 mins per day and you will see the difference.

Why are you on Social Media?

Your main purpose for being on social media is to provide solutions. You sometimes even give them a solution to a problem which they don’t know they have. Sometimes they’d tell you their problems too and you want to make sure you’re there.

When somebody connects with you on Twitter. Tweet them to thank them for following you. The key here is to build relationships.

Check out The Nancy Gaines Show and listen to Episode 99 where Nancy had me on the show which was a fun chat!

Check out our previous episodes on Prospecting: 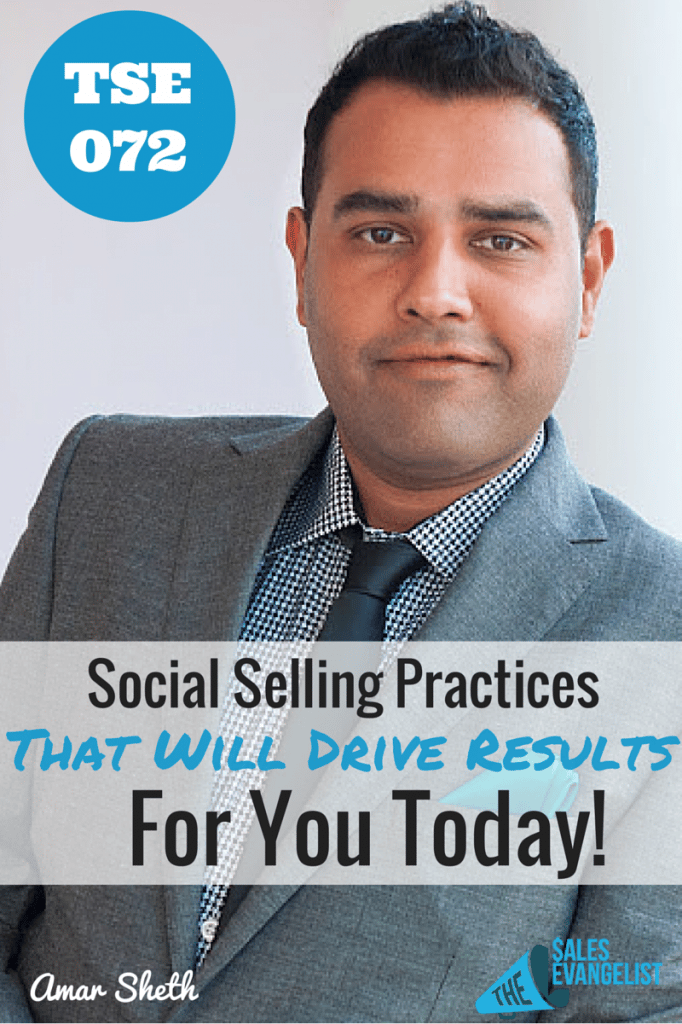 TSE 072: Social Selling Practices That Will Drive Results For You Today! 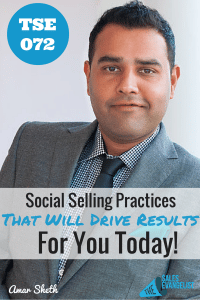 In this episode I interview Amar Sheth who is a Principal at Sales for Life. Amar has over a decade of digital marketing experience and currently educates sales professionals like you and me how to effectively use social media to generate leads. There are many sales professionals who have a LinkedIn and Twitter account, but they are not using them properly to connect with qualified prospects. Why? Because they don’t know how to start. Amar shares with us the basic principles on how to take advantage of social media TODAY!

Here are some of the major take aways from our conversation:

Check out Pulse on LinkedIn 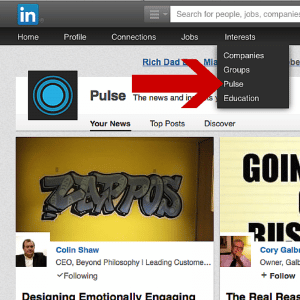 Stay in touch with Amar: 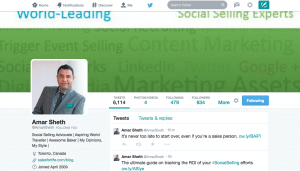